The flight should show the readiness of the SLS rocket and the Orion spacecraft for a manned mission. The launch was originally scheduled for August 29, but it was postponed several times

NASA launched a superheavy Space Launch System (SLS) rocket with the unmanned Orion spacecraft as part of the Artemis 1 lunar program, according to the mission’s Twitter feed.

The rocket launched from the Kennedy Space Center site in Florida at 1:47 local time (9:47 Moscow time).

The Artemis 1 mission is scheduled to orbit the moon within 25 days and return to Earth with a landing on the surface of the ocean.

Artemis 1 is the first phase of the U.S. lunar program, with the ultimate goal of landing humans on the moon. It involves an unmanned flight of the Orion spacecraft around the moon and its return to Earth. The second phase implies that the Moon will be circled by a ship with a crew on board. The third stage should be a landing on the moon, scheduled for 2024. 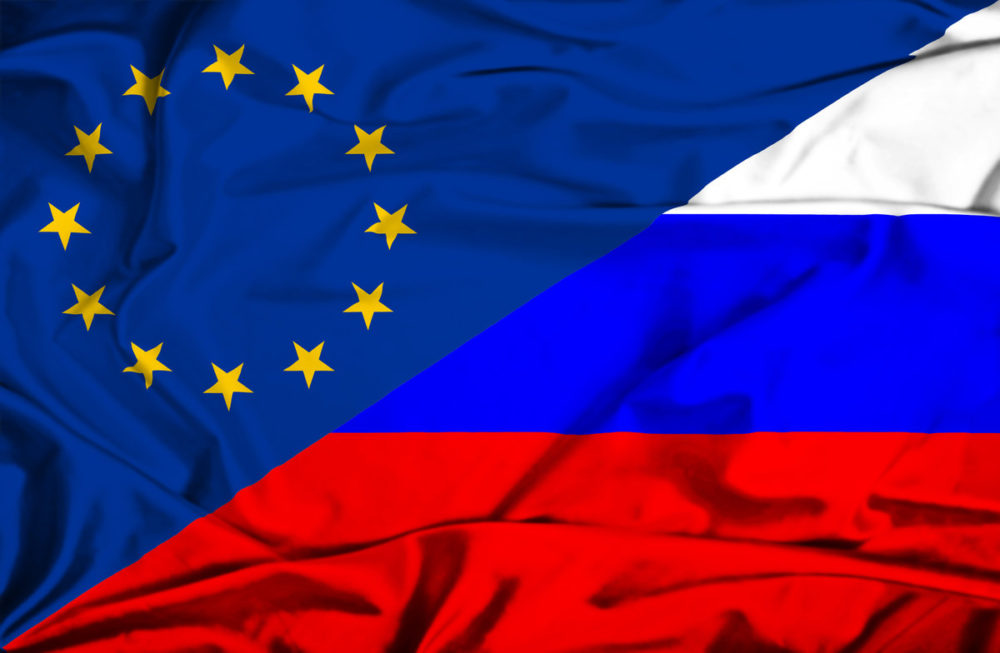 Restructuring Business in New Reality: Survival or Growth in the Face of Sanctions The matter [...]
View MoreView More Kim Jong-un: the U.S., together with Japan and South Korea, is creating an “Asian version” [...]
View MoreView More
Back to Top